Some Histamine, A Migraine and A Bad Glass of Wine. 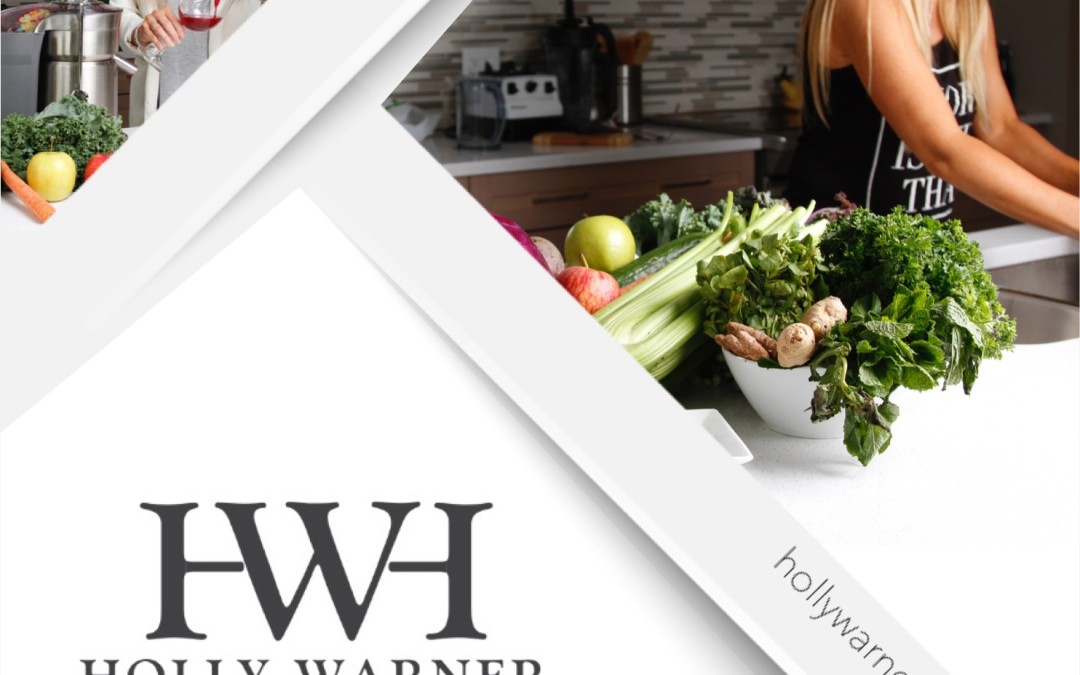 Ever notice when you are exposed to certain fragrances or foods that you experience headaches and migraines, how about feeling nauseous and tired? What if I told you it can be caused by too much exposure to histamine, from those same fragrances from food or the environment in which you live. 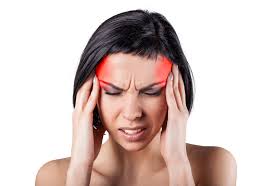 The foods highest in histamine are those which contain fermented or even spoiled proteins. In these foods the amino acidhistidine is converted by bacteria (in the gut) to histamine, like in aged cheese, soy sauces, sausage, fish that are not completely fresh. The other source of histamine is from degranulating reservoirs of histamine in the body – the so-called mast cells. This is where you may want to look into mast cell issues of MTHFR gene mutation.

This doesn’t necessarily mean you are allergic to a certain food or fragrance, it doesn’t mean you aren’t either though.  This is what makes blood tests so useless in this instance. Antibodies to allergens like pollen or house mites are easy to detect in the blood. However, this is not the case for non-allergic reactions to fragrances, friction on the skin, too much heat, sun, or exercise.

Here’s a fun fact. In the area affected by the histamine reaction you will find noticeable reactions. Examples of skin reactions are eczema, redness, and itch. Digestion of histamine triggers the release of histamine will cause irritable bowel. Too much histamine in your bronchi causes asthma etc. See table showing causes and symptoms.

We know our muscles require oxygen to burn fuel, like-wise excess histamine causes lack of oxygen which results in muscle cramps, tension headaches and cold appendages (hands and feet). What is worse is it can also cause a decrease in production of dopamine and serotonin leading to difficulties starting a task and in worse cases, depression.

For us ladies we may experience more migraines around the start of our period. This can be because the lining of the uterus contains mast cells which liberates histamine when it breaks down during your period. There is nothing wrong with the hormones, just a lack of the enzymes capacity to break down histamine. During pregnancy many migraine sufferers say their migraines disappear. One school of thought is that too much histamine could cause a miscarriage, so the placenta starts to produce a lot of the DAO enzyme to protect the fetus. For many in my clinical practice I suggest adding a good source of DAO, the easiest way is a high quality olive oil. You will want to also look for one with a high polyphenol count.This will hep with your homocysteine levels as well, which if out of whack can lead to hot flashes, itching and rashes.

For some, the decreased capacity of histamine degrading enzymes can be due to a genetic defect or could be acquired due to, for example, medicines like antibiotics and NSAIDs. Makes you want to think twice about popping a Tylenol doesn’t it?

The tranquilizer diazepam and antidepressant Amitriptyline are DAO inhibitors. Some other medicines are mast cell degranulators: ie. Codeine and morphine. Unfortunately histamine intolerance is not an accepted disease by the International Classification of Diseases (ICD) and therefore not recognized by most doctors. Which is a good reason to seek out a functional medicine practitioner.

Think you might have histamine issues? Schedule a consultation and lets chat.

This site uses Akismet to reduce spam. Learn how your comment data is processed.